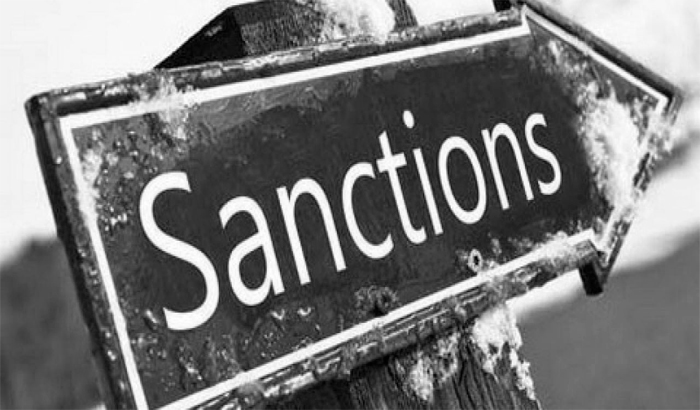 The Supreme Court has satisfied cassation appeal, filed by VB PARTNERS attorneys in the interests of the Client, a foreign company.

The foreign company, resident of the EU, provided a loan to a company in Ukraine. The loan was not repaid upon expiration of the term, specified in the contract. Our client filed a lawsuit to recover USD 30 million.

Furthermore, at the initiative of the law enforcement agency, the foreign company was included in the list of legal entities subject to sanctions. Such measures as assets’ blocking, suspension of performance of financial obligations, prevention of illicit capital outflows were imposed on the company. The application of sanctions did not pursue a legitimate aim.

It should be noted that sanctions are restrictive measures that do not lead to the deprivation of the right of ownership and are temporary in character.

The court of the first instance and appellate court confirmed both the existence of debt and the violation of obligations by the borrower. However, they refused to satisfy the claim based on the sanctions imposed on the foreign company. That is, our Client was denied effective judicial protection. Moreover, dismissal of lawsuit would have exempted the borrower, Ukrainian company, from fulfilling its contractual obligations, despite the fact that no such ground for their termination exist under Ukrainian law.

The project team is led by Vladimir Vashchenko, Head of Dispute Resolution.

Was the article useful?
Share it on social networks
VB PARTNERS – the best law firm in Criminal Defense!
Read
Top lawyers of VB PARTNERS recommended by Best Lawyers in 2021
Read
VB PARTNERS represents the interests of an American vessel owner in Ukraine
Read