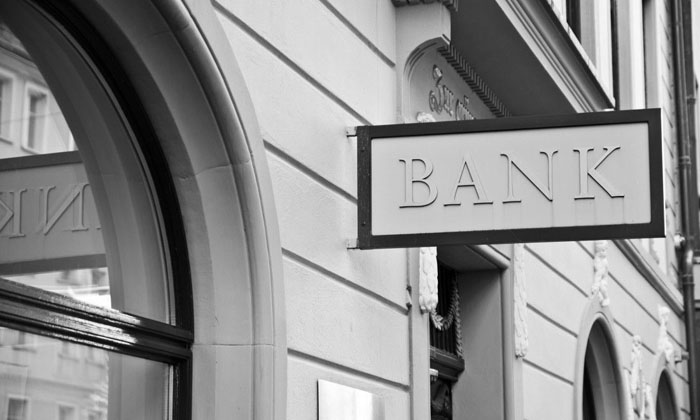 The long-term case of the Bank’s top managers has been completed, and acquitting verdict has been upheld.

Prosecution considered that the funds had been embezzled before the bank was declared insolvent and that they had not been collected in other branches. According to the investigation, such a crime was committed in complicity with a group of bank’s managers giving its employments the instructions on crime concealment.

VB PARTNERS attorneys started active work at the pre-trial investigation stage. We found the bias and tailor-made character of criminal proceedings, and, therefore, every effort was made to defend our clients.  In particular:

During the trial, defense submitted to the court the following evidence, including:

As a result, the court of first instance acquitted our clients on all charges and dismissed the civil claims without a hearing on merits.

On August 13, 2021, the Odesa Court of Appeal considered the victim’s appeal on merits and dismissed it, and upheld the verdict as made by the court of first instance.

Today, VB PARTNERS attorneys defend dozens of banks’ shareholders and top managers who justifiably trust us. We gained subsequent victory in the category of banking cases.

The project was implemented under the guidance of our partner Denys Bugay and attorney Nikita Nuralin.

Was the article useful?
Share it on social networks
Subscribe to the newsletter of key news and expert blogs VB PARTNERS
Ukrainian Law Firms - new recognition of leadership 2021!
Read
Liquidation of banks: litigation between shareholders, the National Bank of Ukraine and the Deposit Guarantee Fund - what you need to know?
Read
Results of the VB PARTNERS corporate investigation: the CFO of an international company has been notified of the suspicion
Read