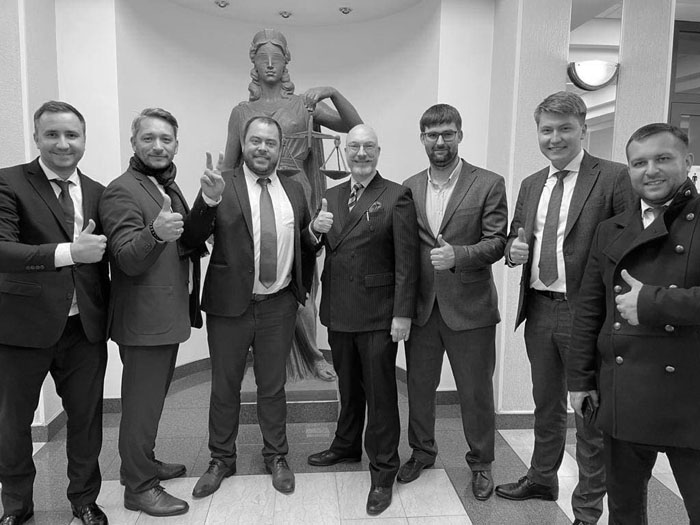 VB PARTNERS lawyers defended Scania Ukraine’s interests in the Supreme Court – Judgment shall be final and shall not be subject to appeal!

This puts an end to a long-standing dispute between a foreign investor and an unscrupulous dealer. The Supreme Court confirmed the unlawfulness of the Judgment as taken by the court of first instance to recover UAH 123 million from Scania* Ukraine.

Let us recall the Case chronology:

Project was implemented by lawyers Oleksandr Lukianenko and Stanislav Yena.

*Scania is one of the first foreign investors in independent Ukraine. It is part of TRATON GROUP uniting the brands of Scania, MAN and Volkswagen, Caminhões e Ônibus, and is the world’s leading supplier of trucks, buses and heavy-duty engines.

Was the article useful?
Share it on social networks
Subscribe to the newsletter of key news and expert blogs VB PARTNERS
VB PARTNERS in "Client's choice. 100 best lawyers of Ukraine" – top-listed among boutique law firms!
Read
Denys Bugay conducted an interview with the Chairman of the High Anti-Corruption Court of Ukraine Olena Tanasevych: two years of the Court in facts and numbers
Read
VB PARTNERS confirms the leadership in Dispute Resolution - a new recognition in Benchmark Litigation!
Read